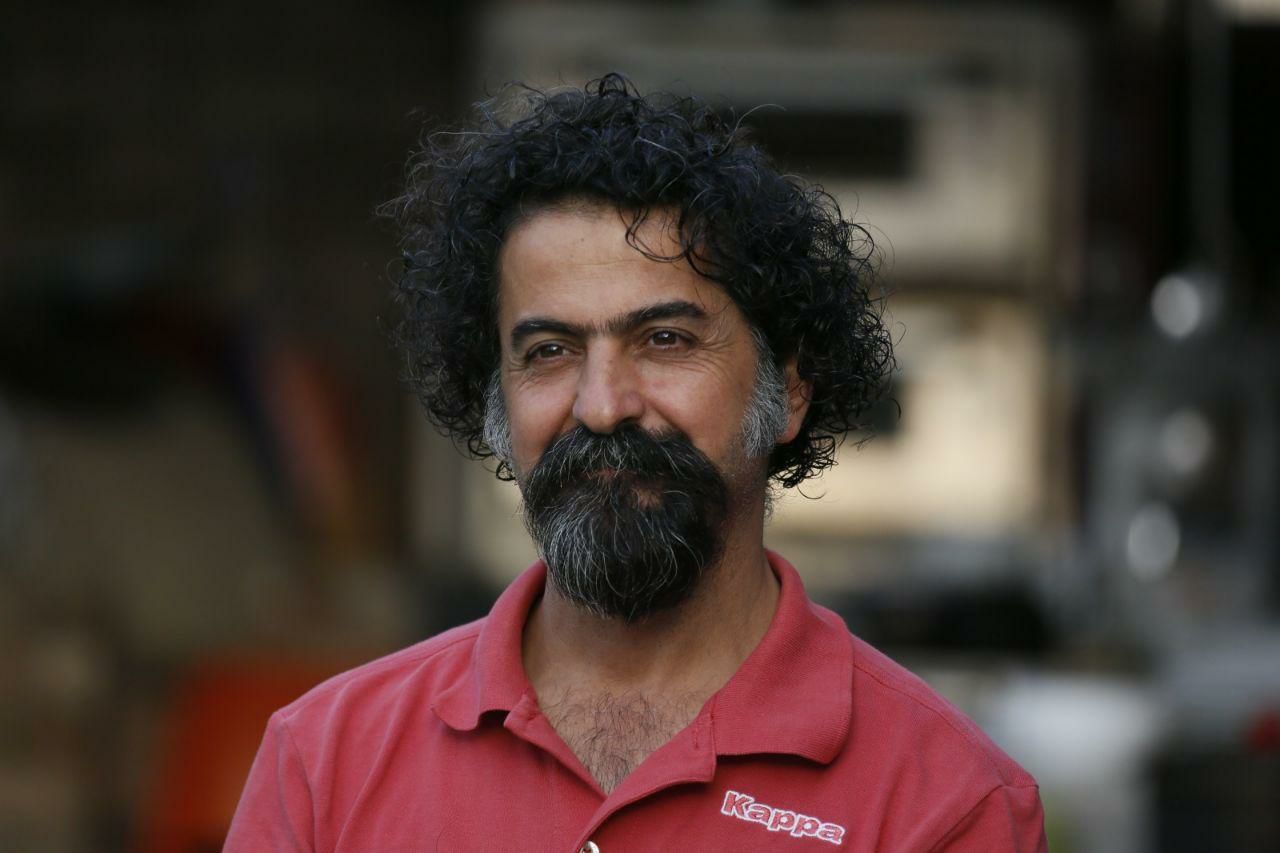 Seywan Saedian was born 1972 in Iranian Kurdistan. He has been living as a refugee in Iraqi Kurdistan and Turkey for the past eighteen years. He has been a professional artist, actively involved in different strands of art for more than twenty years. Seywan began his artistic career with painting and so far has held sixteen exhibitions in Iran, Iraq, Turkey and Sweden. He has long been working as a graphic designer and has designed over four hundred book covers, CD jackets, posters and logos. In recent years he has also begun working in photography and held several exhibitions in various countries. Seywan has been working for more than fifteen years on the revival and internationalization of the “sevi mixakrej/love apple” project. He also writes short-stories and poetry. He has published a collection of his poetry and his short stories are published in various literary journals. Seywan has designed the stage for films including “Mandu/Exhausted” directed by Ibrahim Saiedi and “Kick off” directed by Shawkat Amin. He has also been the art designer and production manager for the late Taha Karimi’s films “One Thousand and One Apple” and “The White Mercenary”. Seywan also has produced a short film, “That Apple”, and a documentary, “Wind Stole My Statutes’ Dreams” to his name.  In the past five years he has mainly focused on sculpture and cinema. The statutes which he has made using scrap metal and discarded metal waste has attracted a great deal of attraction and interest when displayed in numerous exhibitions in Turkey and Sweden. In 2016 in cooperation with the Mardin Museum of Art, Seywan held ten exhibitions of metal statues in ten villages in the area and subsequently he also made a film about this project. Seywan strongly believes in direct and unmediated relationship between art and the people, and hence his preference to hold most of his exhibitions in open space where the people can join in interacting with each other and the objects on display. He is currently living in Gavle in Sweden, where as the “artist of the free city”, he continues his work in different strands of art.